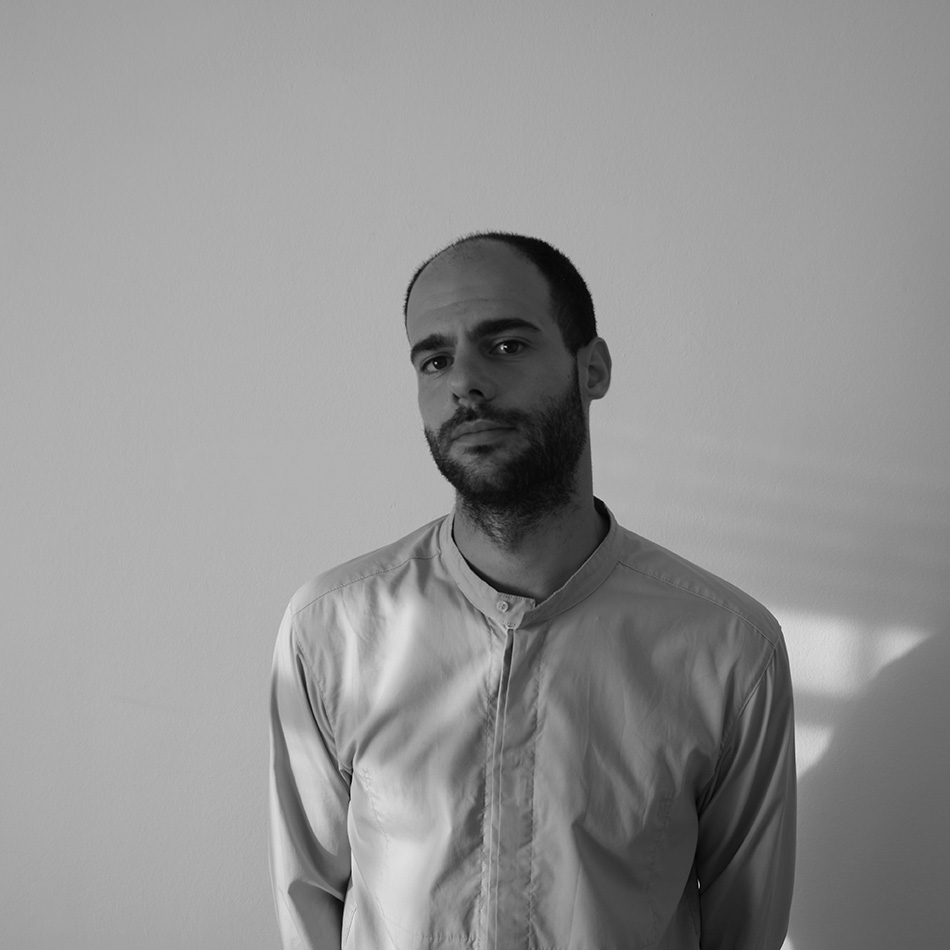 Joan is a creative practitioner born in Barcelona (1987). Educated between Elisava and Design Academy Eindhoven, Joan’s work is a compendium of experiments, walks and critical thinking.

Since 2012 he lived in Holland and currently works between countries, cities and continents when lucky.

During his career, Joan has been involved in the Dutch design week for over 8 years, with a special memory for participating in the starting editions of Blank Space Magazine and also co-funding of Plug-in-City.

He also participated several times in Milano design week. In collaboration with the designer Lucas Muñoz in 2017, they showcased “Spanish-dutch design” a documentary and exhibition with the support of the Stimulerings Fund and the Cervantes Institute.

This collaboration, together with Inés Sistiaga, led by Muñoz continued so far, including the execution of the project MO de Movimiento a 360 review on the construction and design of a restaurant that has been awarded by some of the most important design magazines for its sustainability and innovative use of material.

Joan Vellvé also was involved in Jerusalem Design Week 2017 together with the Fictional Collective, cofounded in 2015, and in particular exhibitions and artistic projects in Lithuania, Thailand, Basel, Lille, London, Mexico and Venice.

In all the work that Vellvé has developed, he looks for curious and critical positionings that enable a fresh point of view. Together with his technical eye and crafty hands elaborates outcomes of design that walk the boundaries between arts, crafts and design.