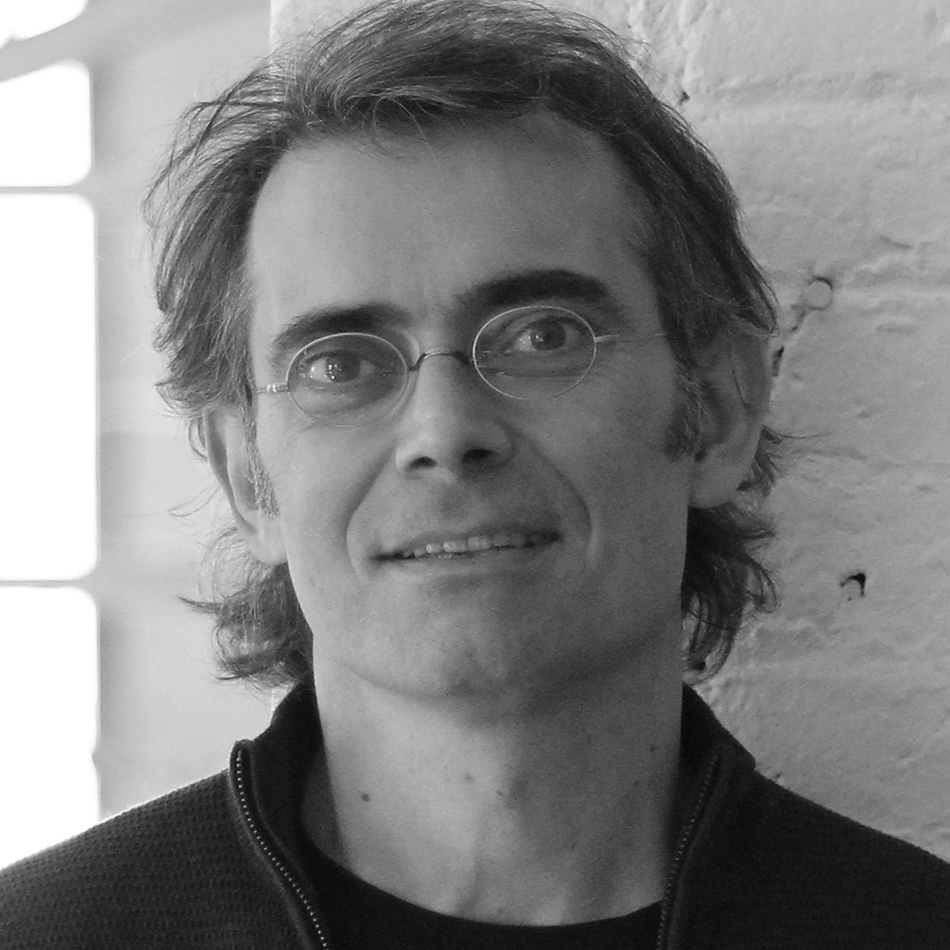 BA in Industrial Design. In 1996 he founded Estudi Ribaudí, which specializes in product design, furniture and lighting. As an interior designer, he collaborates with well-known fashion brands.

In 2005, he started the restoration of a 19th century tannery, where he moved his studio and which in turn became an exhibition and promotion space for Igualada’s old industrial district.

Since 2009, he has been promoting REC.0, an innovative project to give visibility to architectural heritage through the temporary installation of “pop up” shops in abandoned tanneries.

As a result of this project, he started to contact and make friends with the tanners in the area, get to know their work and the possibilities of the material. He begins to explore and experiment with leather. Finally in 2015 he starts the TORU project. A mixture of ideas and sensations turned into objects.