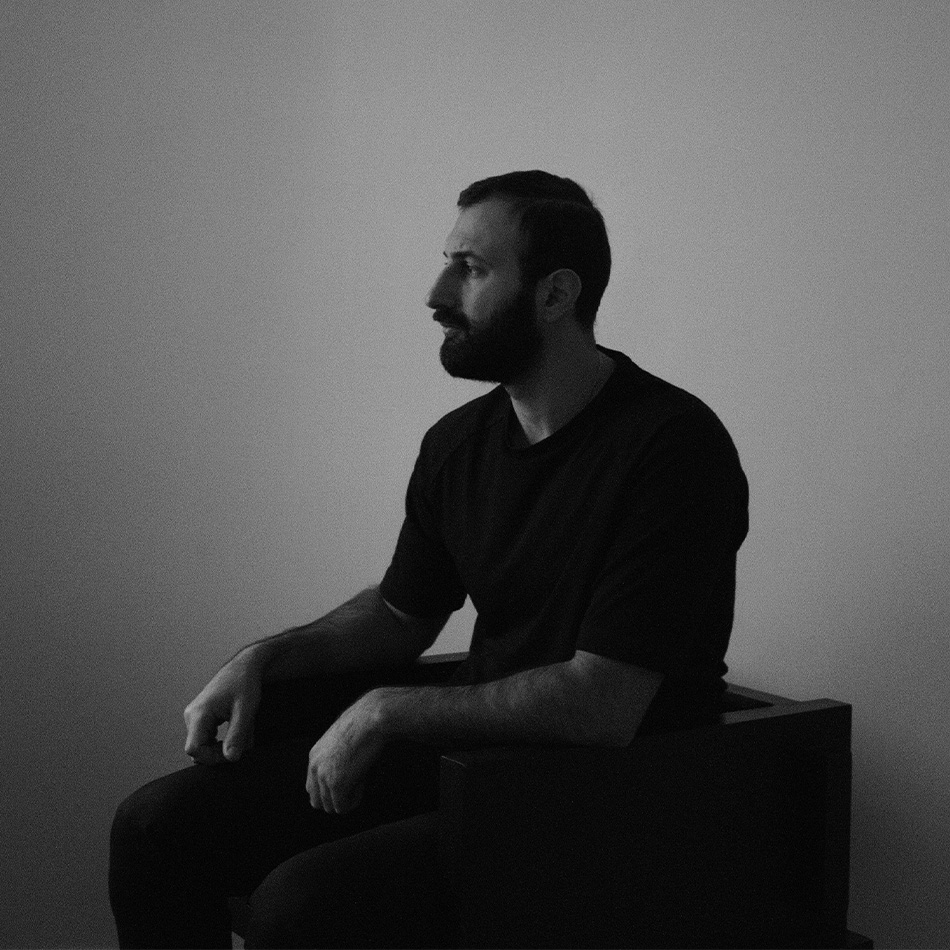 Sizar Alexis was born in northern Iraq; in a small town called Ankawa a suburb to Erbil. He later migrated to Sweden with his family in 1997. Being creative was a part of him where he later fell in love with creating home objects and furniture but everything became more serious during his time at Beckmans, where he evolved his aesthetics. He has two bachelor degrees, one in design engineering (2009) and one in fine arts from Beckmans college of design (2019).

As a Chaldean he originates from the ancient Mesopotamia that dates back to 5000 BC, in modern days roughly corresponding to most of Iraq. Ankawa today has grown in land-size and inhabitants with a majority group of which are Chaldeans.

He is a product and furniture designer from Sweden that constantly strives to experiment with objects that emits serenity to its surroundings with its geometrical shapes and robustness yet a tidiness in volume. A raw and imperfect surface, carefully built to give the design objects its character.

His work is strongly influenced by his deep interest for Brutalism and his rich culture & architecture of ancient Mesopotamia. Where he mixes the rawness in strong geometrical shapes and a serene like feeling in noble materials that stand the test of time and display certain characteristics.
Works